AngelGuard.org
Veteran Services
This organization was designed with one purpose, which is to eradicate Post Combat Stress in Veterans nationally.
Home
Is your Loved One in pain?
We find Medical Providers and Partners who assist with access to treatment.

To find a Veteran, at any stage of their life, and eradicate their post combat stress within 7 days.

For those who say it cannot be done, we say this: The Veterans who live with post combat stress require immediate extraction.

There is no compromise for us. We must act.

Sponsor a Veteran today, and become a Guardian.

Currently, 22 Veterans commit suicide each day.
The battle for liberty has persisted throughout history, and there is no greater or nearer example for American Citizens than our own revolution.  The Boston Massacre of 1770 marked the height of the early tensions between the Colonies and the Crown, which led to the burning of the Gaspee in Rhode Island in 1772 and finally, the Boston Tea Party of December 1773. 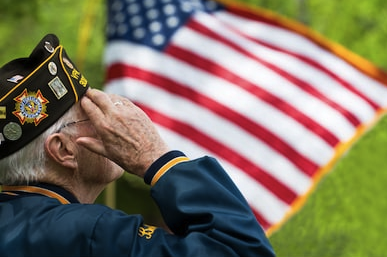 ​ When England attempted to penalize the Colonies, our brothers and sisters rallied behind Massachusetts, and we established our own government during the Continental Congress of 1774.  Thus began the Revolutionary War.  The men and women of our nation stood on the front lines of liberty and defended their country with their lives, but many survived the war for independence.

Those who survived with the trauma of war developed what was first referred to as "War Nostalgia", but the subject was not deeply investigated for many years, because the field of medicine was primitive.  We had not yet discovered vaccines, much less the nature of the central nervous system.  ​During the Civil War, some began referring to this condition as the "Soldier's Heart". 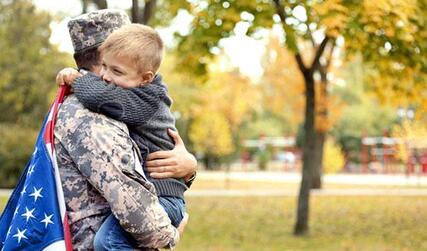 The early 20th century was characterized by significant international conflict, where many soldiers spent time in the muddy trenches of Europe under heavy fire from explosive ordinance.  Soldiers developed the capacity to tolerate the sounds of mortar fire, guns, explosions, and the risk of sudden gas attacks.

​This required sustained periods of heightened awareness, and soldiers returned from these environments changed for life.

Therefore, during World War I, the term "Soldier's Heart" was revised to "Shell Shock". The medical treatments for Shell Shock were limited to electroshock therapy.  This was designed to induce a controlled seizure in the brain, which frequently resulted in profound memory loss with soldiers returning from the Hospital without any knowledge of their past or the names of their loved ones.  The alternative treatments included highly addictive sedatives, which caused a variety of dangerous side effects. 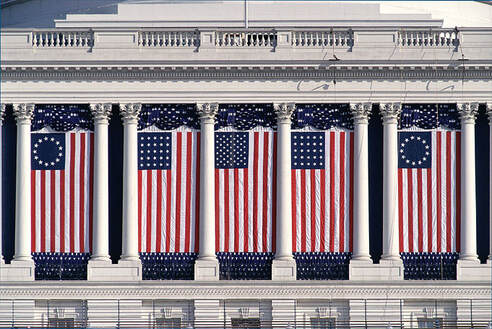 During World War II, medical professionals referred soldiers to Psychiatrists who recognized the condition as "Battle Fatigue", but their solutions were still limited.  The conditions of WWI and WWII were similar, and Hospitals could still offer little more than electroshock therapy and chemical sedatives.

Over 1 Million men were pulled out of WWII due to their medical needs, but the condition was poorly understood, and many dismissed the symptoms as a personal weakness rather than a legitimate medical condition.

However, this changed during the Korean and Vietnam wars when the American Psychiatric Association (APA) formally recognized the condition during 1952 as a "Stress Reaction", which was specifically related to combat.  There was still a lack of consensus regarding the precise nature of the condition, and many Vietnam Veterans were diagnosed with "Vietnam Combat Reaction".  During this time, treatments were limited to psychodynamic "talk" therapies, Tricyclic antidepressants, and Monoamine Oxidase Inhibitors (MAOIs), which were designed to increase serotonin, dopamine, and norepinephrine in the synapse.  These chemical interventions were highly toxic when combined with many common foods, and they conferred limited benefits for soldiers. 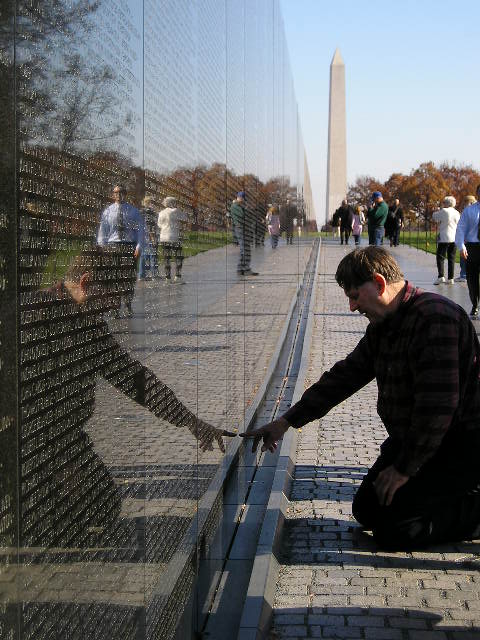 During Operation Desert Storm and since the beginning of the War on Terror, soldiers from the Vietnam, Iraq, Afghanistan, and other conflicts have continued to experience the effects of post combat stress. The Department of Veteran Affairs has become increasingly aware of the Veterans who are afflicted by PTSD, and they have been monitoring Veteran suicide rates, which have reached 22 per day.
The Current State of Affairs

​ Today, the majority of clinical interventions are limited to the same treatments, which were developed during the 1950s - 1980s, which include a variety of Selective Serotonin Re-uptake Inhibitors (SSRIs) and atypical antipsychotics. The success rates are approximately 30% after years of treatment [Pub].

Therefore, new treatments are required, and with emerging discoveries in the field of medicine, our organization works to provide cost free coverage for treatments of last resort.
Treatment Agnostic
Recommended Reading
AngelGuard.org
Note: We are a Management Advocacy and Services Organization.

​We do not provide diagnostic or medical advisement.